Higher energy prices are hurting us all, Click here.
Home » Blog » What’s the Difference Between a Condensing and Non-Condensing Boiler?

What’s the Difference Between a Condensing and Non-Condensing Boiler? 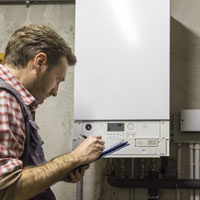 More than a decade ago, most of Europe banned the use of non-condensing boilers for use in existing homes and new construction.

The question is, why would you want to? To understand the advantages of a condensing boiler, let’s take a look at some boiler basics.

Advantages of a propane condensing boiler

A boiler works by extracting heat from fuel as it burns. In both condenser and non-condenser boilers, that heat is sent through a heat exchanger, which transfers heat to the water that will run through your radiators or baseboards. The problem is no fuel-burning system operates at 100 percent efficiency; some of the heat produced will be lost as exhaust.

So why aren’t all boilers condensing?

Fortunately, you’ll find those experts at Murray-Heutz Oil and Propane.

Our highly trained technicians will assess whether your home heating system will be able to keep you comfortable while operating at the lower temperatures that provide a propane-powered condensing boiler with its advantage. And as with all our propane appliance installations, we’ll get it done quickly – and get it done right the first time.

Summer is the time for a heating system upgrade – especially when you can get $100 off a Rinnai Condensing Boiler installed by the pros at Murray-Heutz. Contact us today to learn more – or claim your Rinnai rebate by downloading the application form here.

What can we do for you?

Fill out my online form. 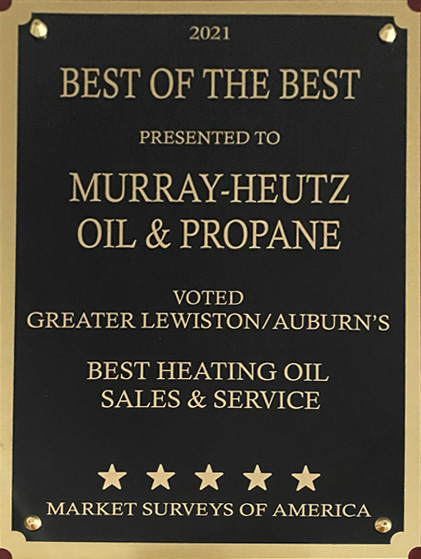 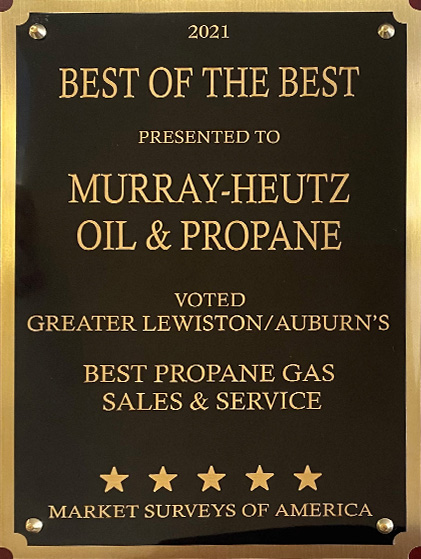